"The Truth About Young People" 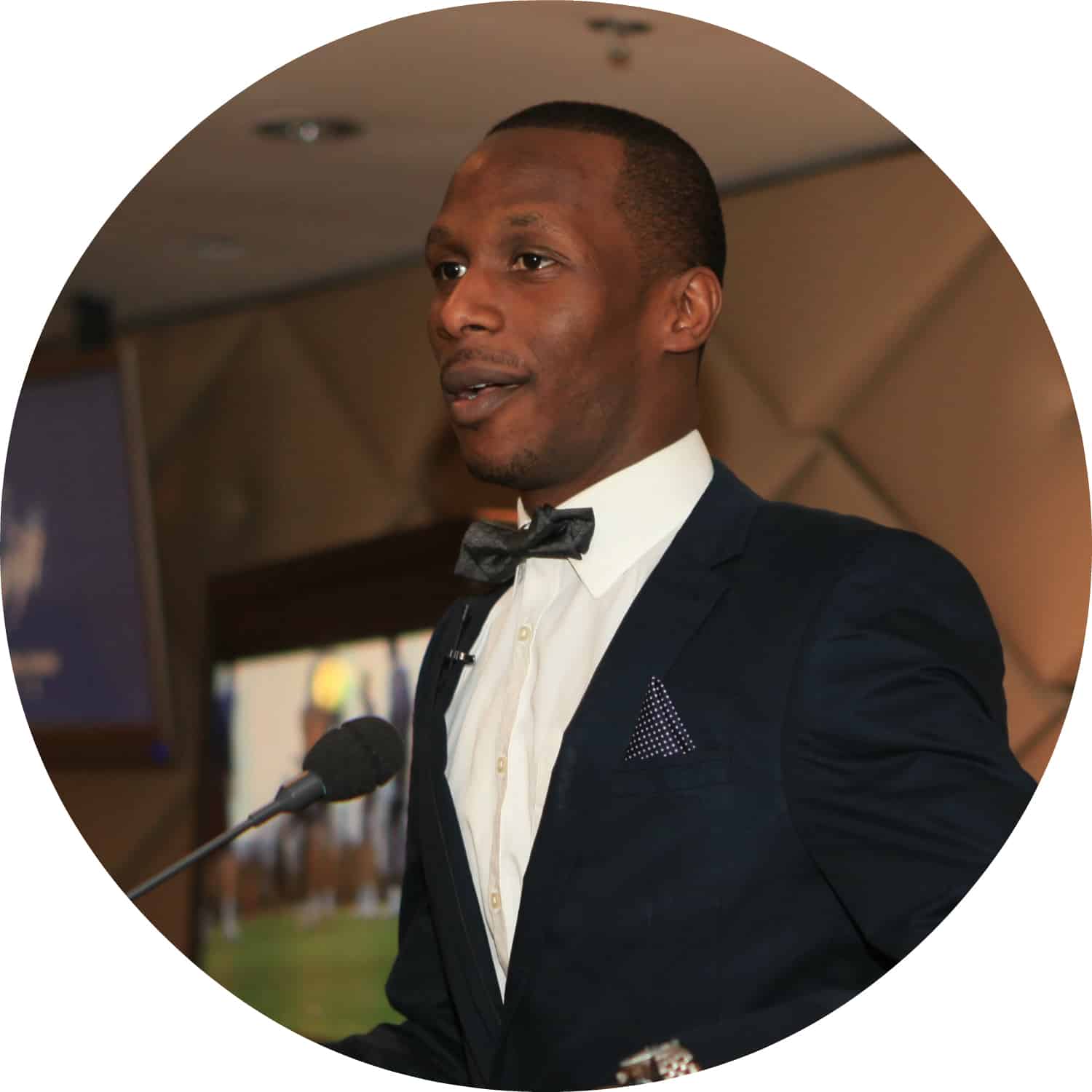 From The Desk Of Shola Oyedele
Hackney, London

If you care about the future of our young people here in the UK, this will be one of the most important letters you'll ever read.

My name is Shola Oyedele and I’m the co-founder of I Have A Gift. We’re a registered charity based in Hackney, London setup by myself and former Wimbledon FC team-mate Lionel Morgan.

I grew up on Gilpin Square in lower Clapton, East London. A place dubbed as the central hub of the infamous murder mile in Hackney.

Looking back, growing up here was a place where the odds were stacked against me, but also taught me some very valuable life lessons.

Most of my friends were selling drugs to earn some money, often recruited by senior members of the local estate. I saw friends turn on other friends over things as small as a bag of sweets, out of sheer principle.

I have also seen friends pick up guns to avenge wrongdoings, go to night clubs with firearms stashed in their cars “just in case” something were to happen.

These are things that I witnessed all before I turned 21. I say “friends” loosely because when you grow up together you inevitably share a bond through the situations that go on around the estate.

Times are unfortunately worse now than they were then.

According to the Youth Justice Board and The Ministry of Justice, the number of young people being convicted of a violent crime has increased from 8% to 39% in the last 10 years!

The Independent say that police recorded crime hit the highest level in more than a decade with homicides alone increasing by 12% in 2017-2018. The Guardian reported more than 50 homicides in London in the first 100 days of 2018! They also reported that last year, 39 children and teenagers were killed by knives.

I could go on.

The difference for me growing up was that I had something going for me, which was a blessing and definitely steered me from actually taking part. I also had my fair share of trouble as a youth, purely through naivety and curiosity.

Although it was nothing to the extremity of firearms or drugs.

Maybe it was bound to happen because my Mum was working 2-3 jobs and my Father was non-existent, which was the norm for most of my peers too.

But even while all this was going on, I still managed to gain a 3-year scholarship with Wimbledon FC and make my First Team debut at the tender age of 19.

I would say that 90% of the youths that indulge in these activities can’t see past their physical surroundings and don’t realise that there is another way to live or another way to earn money.

The majority of them do not want to pick up a firearm or knife to defend themselves, but in their mind it’s what they have to do in a dog eat dog world.

I guess that was one of the core reasons why I set up the Charity to guide young people past these self-limiting beliefs.

I tell you all of this even though we’re on the verge of shutting down.

Because I don’t have the resources (time, finances, manpower) to continue running the charity.

We have been turned down by every major charity funder in the UK without an explanation, so I have needed to be resourceful over the years.

Our only major fundraising even to date was held in 2012 at the prestigious Wembley stadium and had guests such as Wretch 32, Akala, Curtis Davies (Derby FC), George The Poet, Martyn Heather (Head of Education for The Premier League) Simone Pound (Head of Equalities for the PFA) Michael Bennett (Head of Counselling Services for The PFA) just to name a few.

Lionel and I put the event together in 6 weeks starting with around £1,000 between us and went on to generate over £12,000 with zero advertising. So we really do know how to be resourceful.

For the last few years, I’ve battled with how to keep the charity going. Getting into schools has become more difficult and time intensive, travelling across the country to deliver workshops costs money and is also time intensive.

And don’t get me wrong, I enjoy the impact we have on young people. It’s the reason why this all started and one of the things that keeps me going.

The thing is, there is a huge problem and we know how to fix it. Whatever you believe, facts are facts and the numbers don’t lie.

Our charity simply needs your help.

On the next page you will find our flagship t-shirt for you to purchase and the option to make a monthly contribution to our cause. You can of course just purchase the t-shirt as a one-time purchase, but I would greatly appreciate if you could spare something on a consistent basis to help with our efforts.

I understand that you have your own commitments and charities that you are probably donating to. But I don’t want the fact that we’re not a major national charity with huge exposure to be the reason why you can’t help your community.

Thanks for reading and supporting our efforts.

I Want To Support Your Work